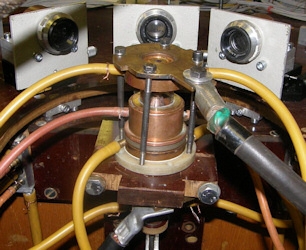 The arc and plasma jet at the output of the plasma torch is observed using optical methods comprising the application of high-speed CCD cameras and multi-channel systems working with optical fibers and photodiodes. 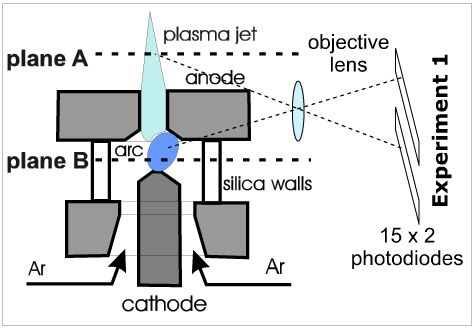 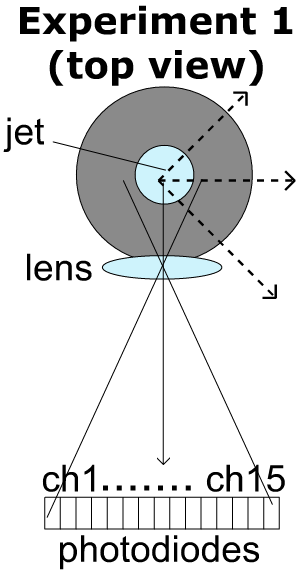 Multi-directional recording is used for spatial reconstruction of dynamic processes in the plasma jet with a high temporal resolution. 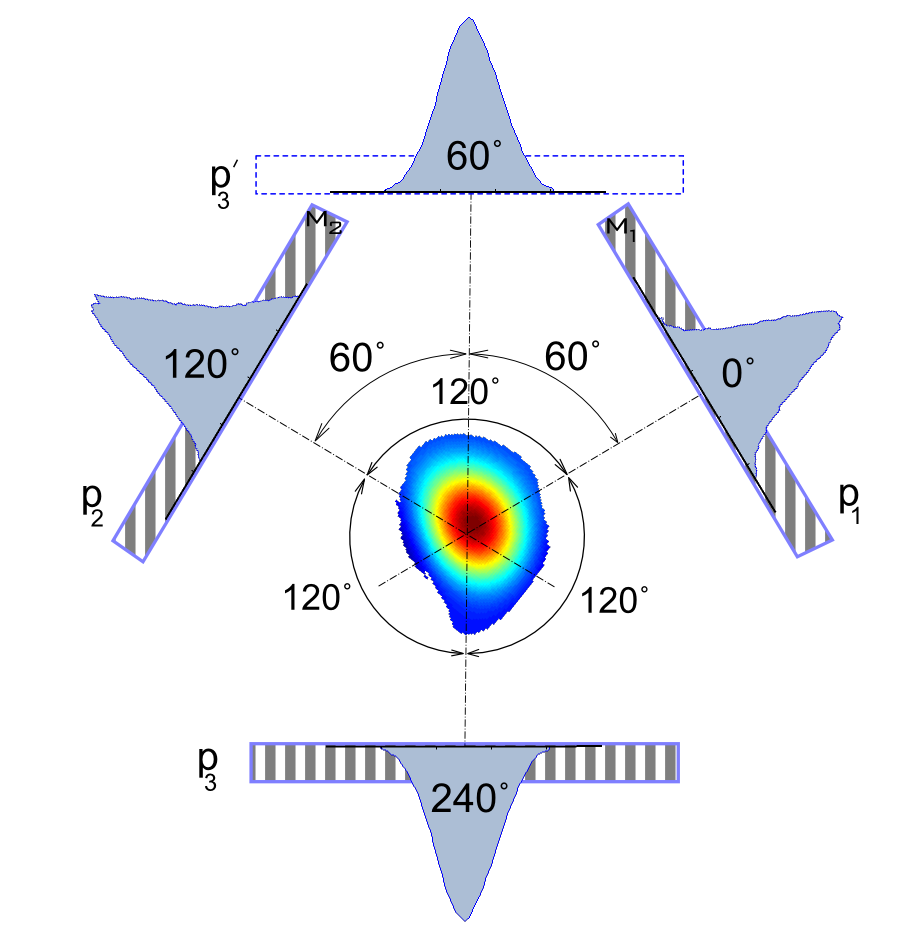 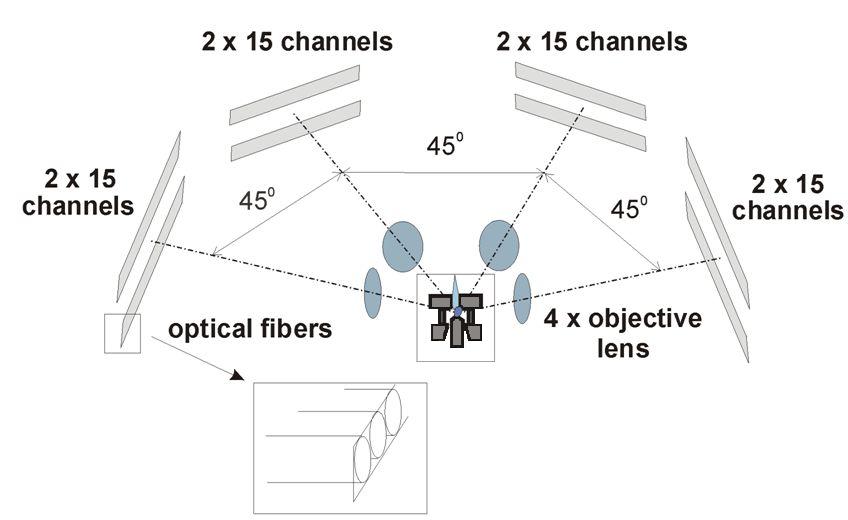 Analysis of the complex dynamic phenomena in plasma flow, its stability, interactions with particles and surfaces and reproducibility of such processes parameters is crucial to various industrial applications. Among them we can name plasma spraying, plasma etching, dangerous agents decomposition or plasma chemistry in general. Experimental research conducted in our laboratory of electrophysics contributes to better understanding of processes in plasma with possible various industrial applications. 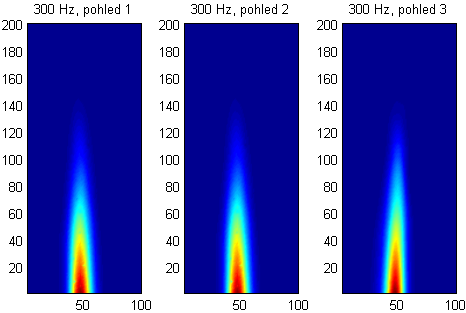 Distribution of the significant oscillations in plasma. Spectral analysis by Fourier transform. Difference between higher and lower frequencies distribution. 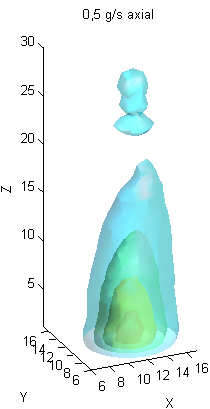 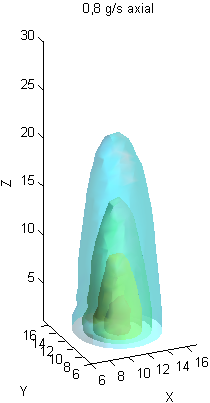 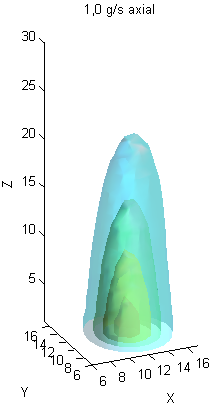 Reconstruction of temporal evolution of 580Hz oscillations in the plasma flow cross-section (9400× decelerated).

Analysis of complexity of plasma dynamics

Analysis of dynamic complexity by estimation of correlation dimension. 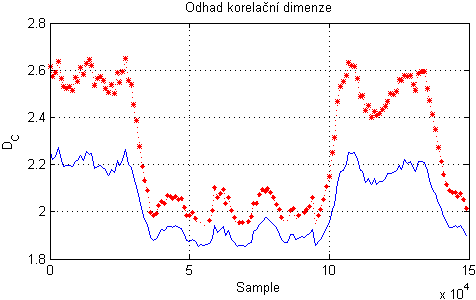 Evolution of the arc current dynamics visualized in the reconstructed phase space. 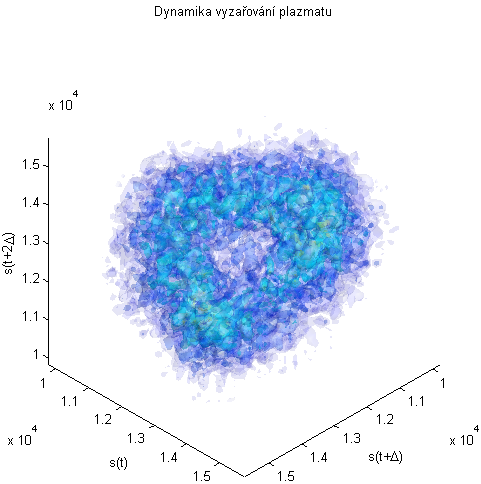 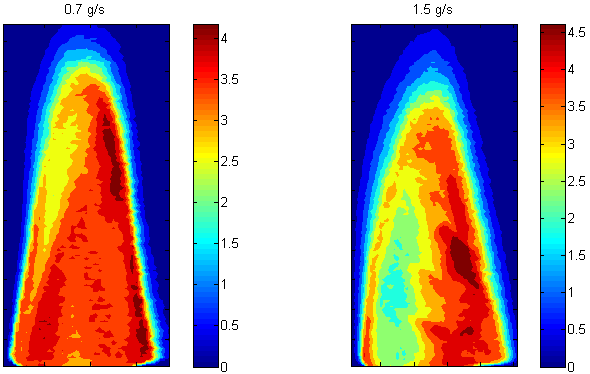 Distribution of the estimated complexity in the plasma flow. 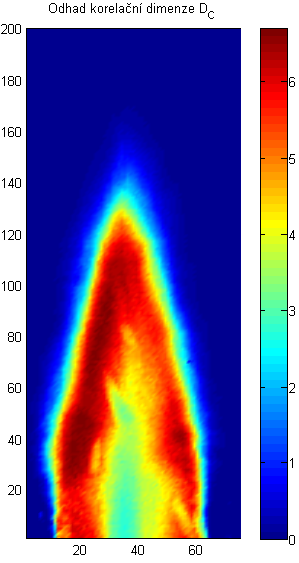 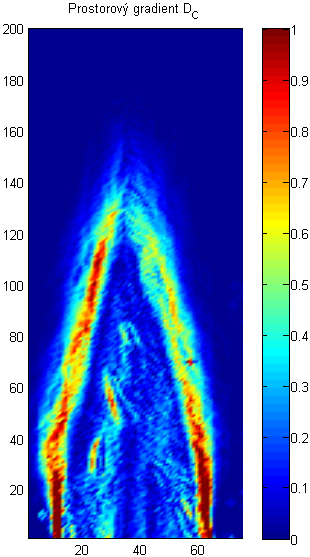 Distribution of the estimated complexity in the plasma flow and spatial gradient of this distribution. 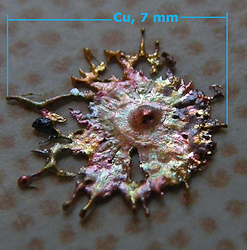 Cu droplet after splashing on solid surface and cooling out.

Back to the D6 page